State Of The Union Address watched by 45 million people, with an approval rating of 75% by both parties. 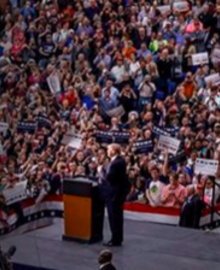 All 3 Supreme court appointees, betrayed the President. Traitors everyone of them

Kneel for the Cross! 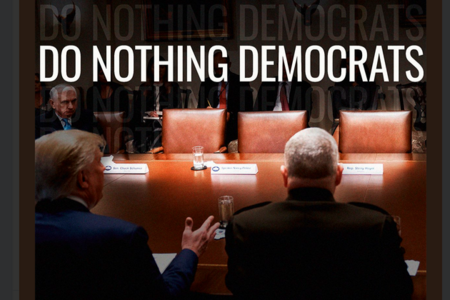 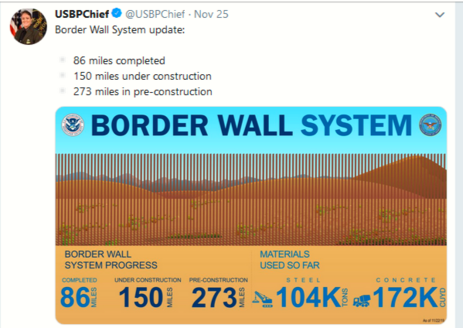 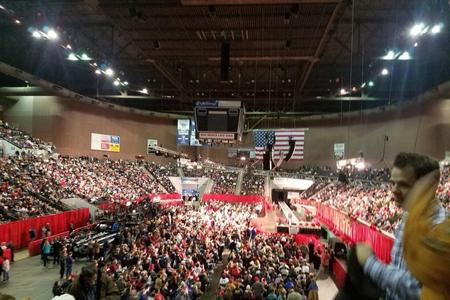 UPDATE: 2/5/18: Over 3 million people are receiving bonuses, over 200 companies, including Boeing, Apple, Starbucks and the like are giving back! 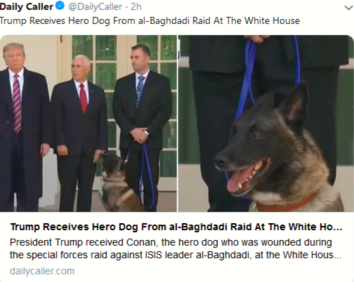 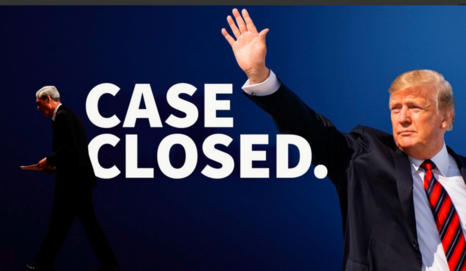 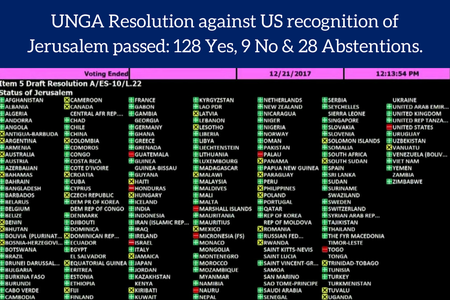 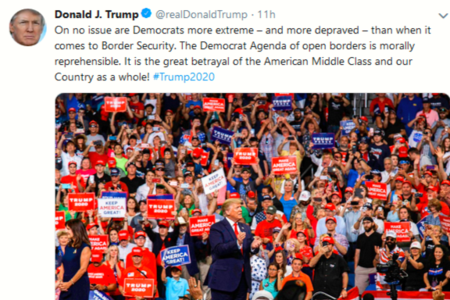 Mike Lindell's "Absolute Proof" of the Election Fraud perpetrated by the Election machines, and by China and Iran against the USA. Dominion lied under oath! Get a drink, settle in and watch the 2 hour video below and learn what happened on Election Day, be part of the solution and spread the link: https://michaeljlindell.com/ 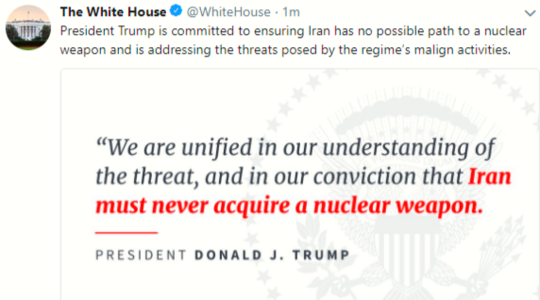 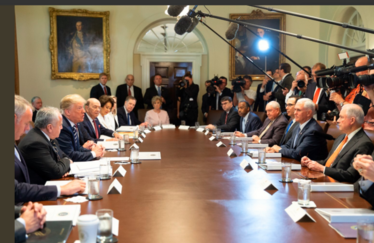 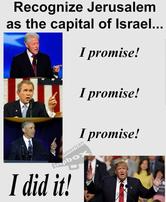 A Man of His Word

I will be leaving the great Walter Reed Medical Center today at 6:30 P.M. Feeling really good! Don’t be afraid of Covid. Don’t let it dominate your life. We have developed, under the Trump Administration, some really great drugs & knowledge. I feel better than I did 20 years ago! 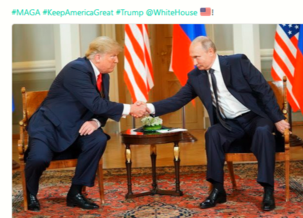 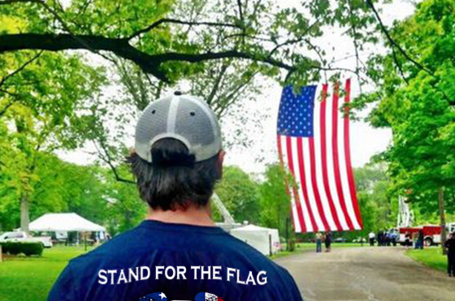 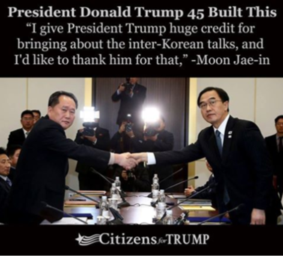 Maryland Rep. Elijah Cummings has died at the age of 68. He was the enemy of our country and the city of Baltimore, so this prayer is for his family and their loss. 10/16/2019 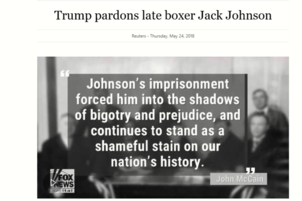 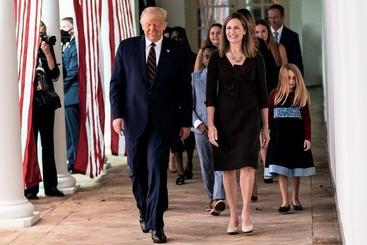 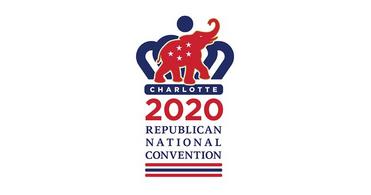 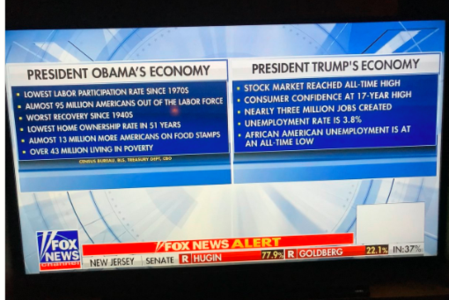 Despite Muellers continued attempt, well after he knew there was NO RUSSIAN COLLUSION. He still gave the President the Win! It is Time To Move On!

The Congress thinks they have one. The President my be out of office, but his 74 million supporters are still here. We have guns, we have our vote, we have the control. They all betrayed us. Our day will come soon. Victory is at hand! Be vigilant, be vocal, be strong! 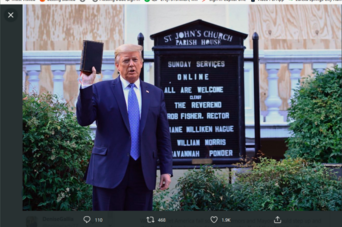 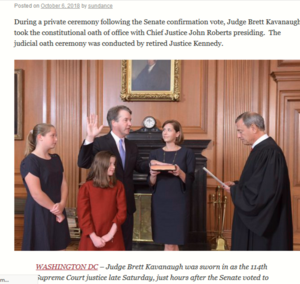 As Long as the President is vocal, we will maintain this website, as a reminder of the outrageous swamp and their goal to end America, in the end, Jesus Christ is our goal, eternity spent in heaven and not hell, the place most of the government will be headed. 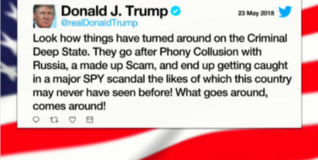 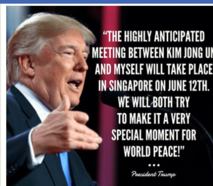 After the lefts ugly attempt to degrade, humiliate and destroy, they failed and Judge Kavanaugh was sworn in. 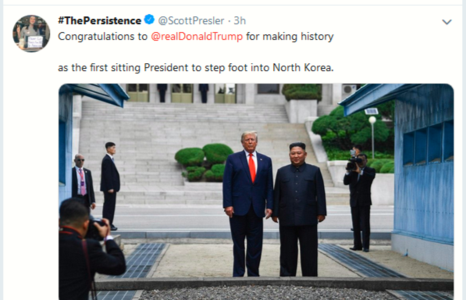 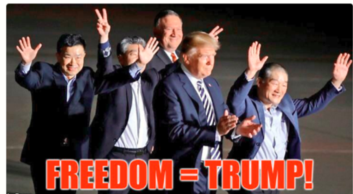 Campaign Promise Kept -Declared Jerusalem the Capital of Israel - Allies Did Not Stand By the US. DeFund the UN! Build the Wall with the Billions saved. 12/2017

These are the Democrats who said they would NOT vote impeach! They lied! Tweet handles & phone numbers. Hound them daily! Let them know their days are numbered and they will be ousted in 2020!

October: On schedule to destroy nukes.

Click Here or The Graphic & Join In the Fight!